Please join us in Athens on February 8-9, 2023 for our annual Young Agents Sales and Leadership Conference at the Classic Center!

1-2pm         "Business Development in Disruptive Times and Beyond"

The Young Agent Committee has set up a Room Block at Hyatt Place Athens. To book your room with our group, click here. You may also call 1-888-492-8847.

The conference will be hosted at the Classic Center, which is easily accessible from the Hyatt Place Athens. 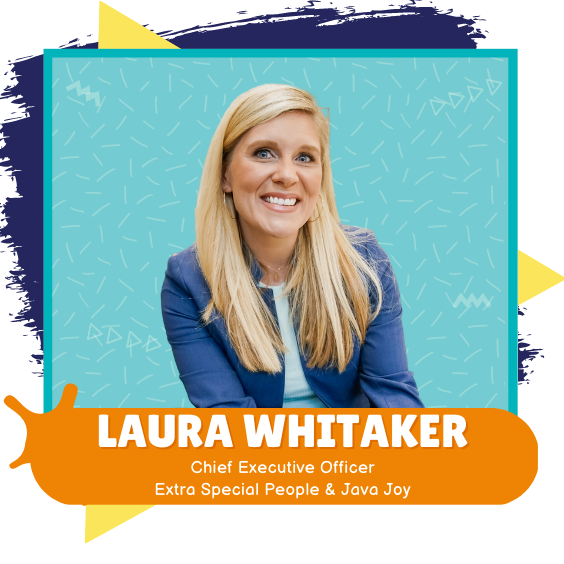 Laura uses her faith along with her leadership and management strengths to manage staff, oversee multiple year-round programs and raise funds to run programs. Her favorite part of the job is getting to hug the many children who walk through the ESP doors. Laura obtained both her Bachelor’s degree in Collaborative Special Education and her Master’s degree in Adapted Curriculum Classic Autism at the University of Georgia. Laura has been
awarded the 40 under 40 by the Atlanta Business Chronicle, the UGA Alumni Association, the Athens Banner Herald and by the Georgia Trend. 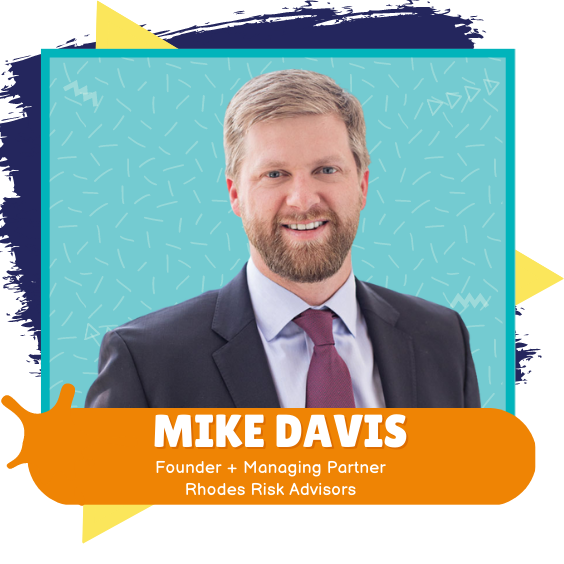 Mike received his BBA in Risk Management and Insurance from the University of Georgia. He served as Chairman of the Independent Insurance Agents of Georgia’s Young Agents Committee. Since founding Rhodes Risk Advisors, Mike has further developed his expertise not only within the Multifamily & Real Estate practice, but has also grown Rhodes’ industry verticals while overseeing day to day operations of the firm. As a result of this success Rhodes Risk Advisors has been named an Inc. 5000 fastest growing company, Atlanta Business Chronicle Pacesetter 100 fast growing company, and a University of Georgia Bulldog 100 company. 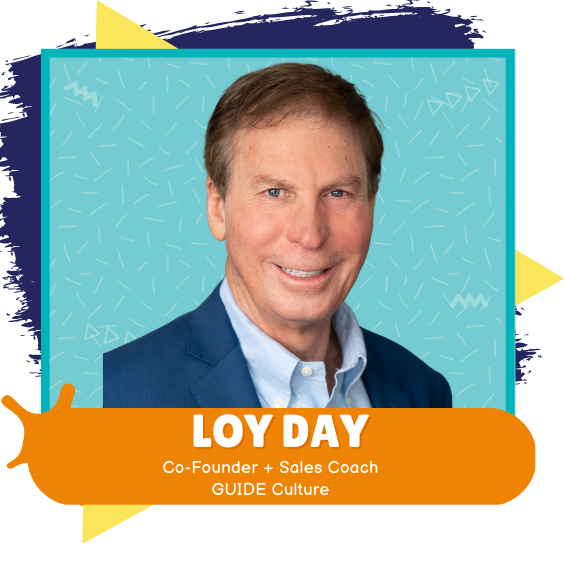 When Loy started his own insurance agency (Integrity Insurance) 30 years ago, one thing became clear quickly. Leading a team AND selling a product, was going to be hard work. He knew there had to be more he could learn to make the work worth it so that he could come out successful, as a businessman and as a family man. Brick by brick, he started to create a training that he could refer to and teach to his staff. He wanted to have a positive, results-driven culture. What he likes to call a “sales culture.” This passion led him to found GUIDE Culture School of Sales. 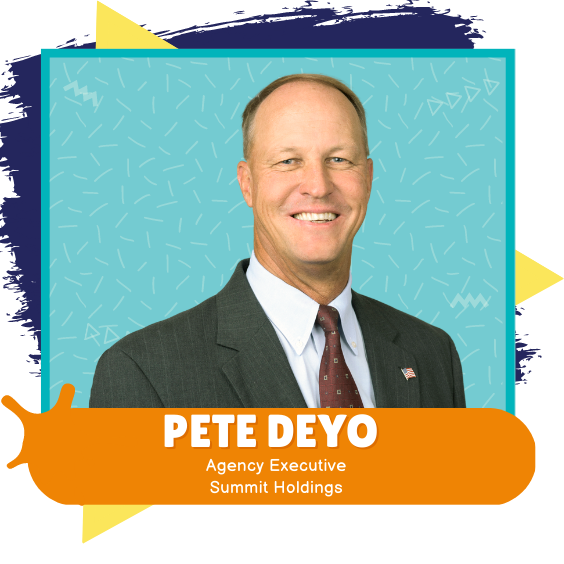 Pete Deyo attended his first Georgia Young Agent Conference in 1984, hosted in Destin, FL. Prior to his successful insurance career, in Pete competed in the Jr World Kayak Championships, was on the 1976 Olympic Kayak Team and trained for the 1980 Olympics. In 1982 he began his career in insurance as an underwriter. For the last 18 years, he has been working with Summit Consulting specializing in Workers Compensation. 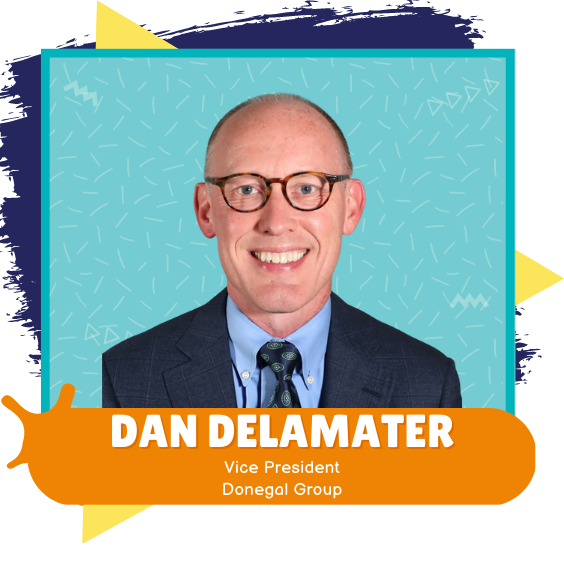 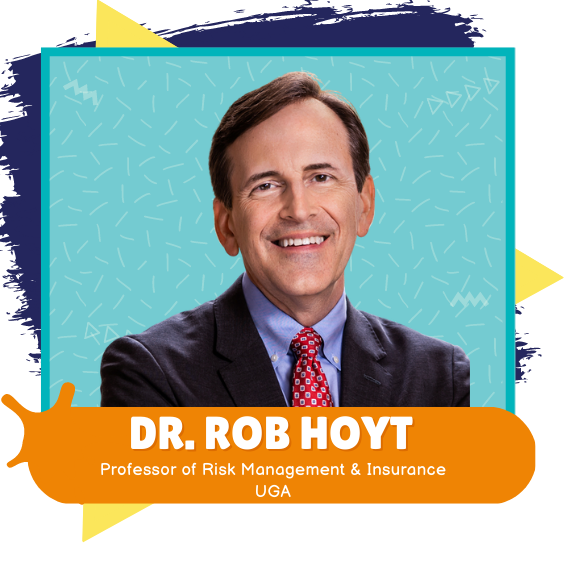 Robert Hoyt is the head of UGA's Department of Insurance, Legal Studies, and Real Estate, which boasts one of the top ranked risk management and insurance programs in the nation. His research into corporate hedging, insurance fraud, and enterprise risk management, among other areas, informs how to maintain stable economies in an interconnected world. Hoyt brings global experience to his research and teaching, having served as visiting scholar in some of Europe’s leading universities and Vice President of the International Insurance Society. A prolific author in his field, his expertise has been sought out by public and private sector organizations, including the U.S. Department of Homeland Security. 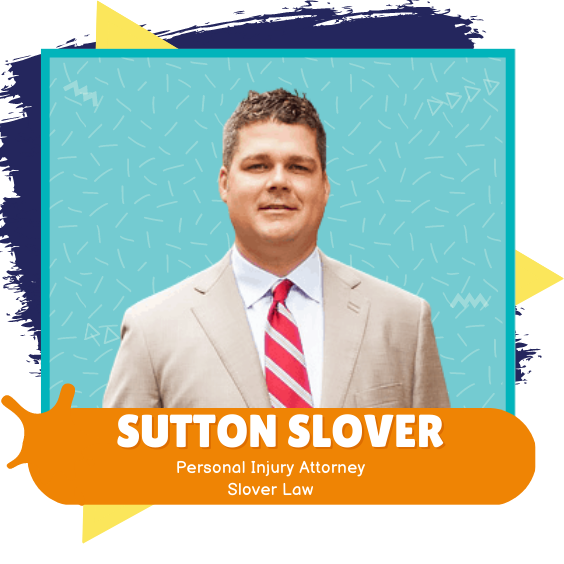 Sutton Slover is a strategist in the courtroom and a friend to accident victims. He possesses a genuine passion in assisting his clients with any auto accident claim, work-related injury, or product failure case. Based in Atlanta and the surrounding metropolitan area, he is a hardworking lawyer and highly motivated in defending Georgia residents. His past experience in working with a large Atlanta insurance firm has given him the insight to delve in and fight for victims’ rights. 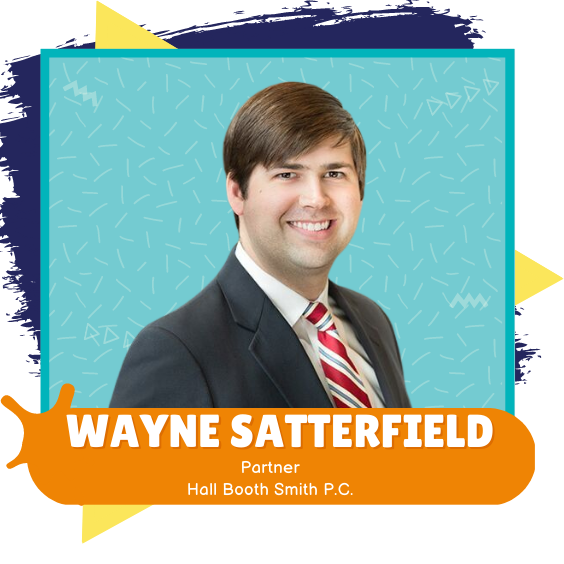 A native of Athens, Georgia, Wayne earned a Bachelor’s degree in Business Administration from the University of Georgia. He obtained his Juris Doctor, cum laude, from Georgia State University College of Law. His practice focuses on the defense of high exposure cases including medical malpractice, long term care, negligent security, and premises liability. Wayne is well-versed in all stages of litigation and has defended cases through verdict in both federal and state courts. He is also a member of Hall Booth Smith’s National Trial Team and has assisted in the preparation of several high exposure medical malpractice trials throughout the country.

Young agents: Are you ready to take your career to the next level? The Young Agents Committee Sales & Leadership Conference will help you better navigate business relationships to become a more effective producer/CSR and a more inspired leader.

Join us in Athens for:

> Night Out in Downtown Athens