Ellis Sworn in as IIAG President

Ashley Hines Ellis was sworn in as President of the Independent 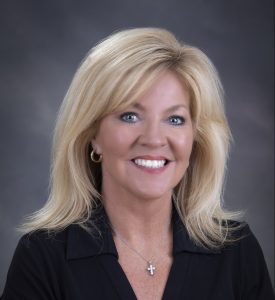 Ellis is the Executive Vice President of BBWH Insurance Agency in Statesboro, Ga., and serves as the fourth female President in history of IIAG.

“Ashley Ellis is a natural leader with an unmatched work ethic. She has proven to be a dedicated advocate for our industry and I am confident her leadership will further IIAG’s commitment to the success of our member agencies,” said John Barbour, CEO

Ellis is a recipient of the Dean Day Service to Mankind Award and was recognized as the Business & Professional Women’s Young Careerist for Georgia and as Statesboro Magazine’s Most Fabulist Woman of the Year.

IIAG is the unrelenting advocate for Trusted Choice Independent Insurance Agents in the state of Georgia, representing over 500 member agencies.